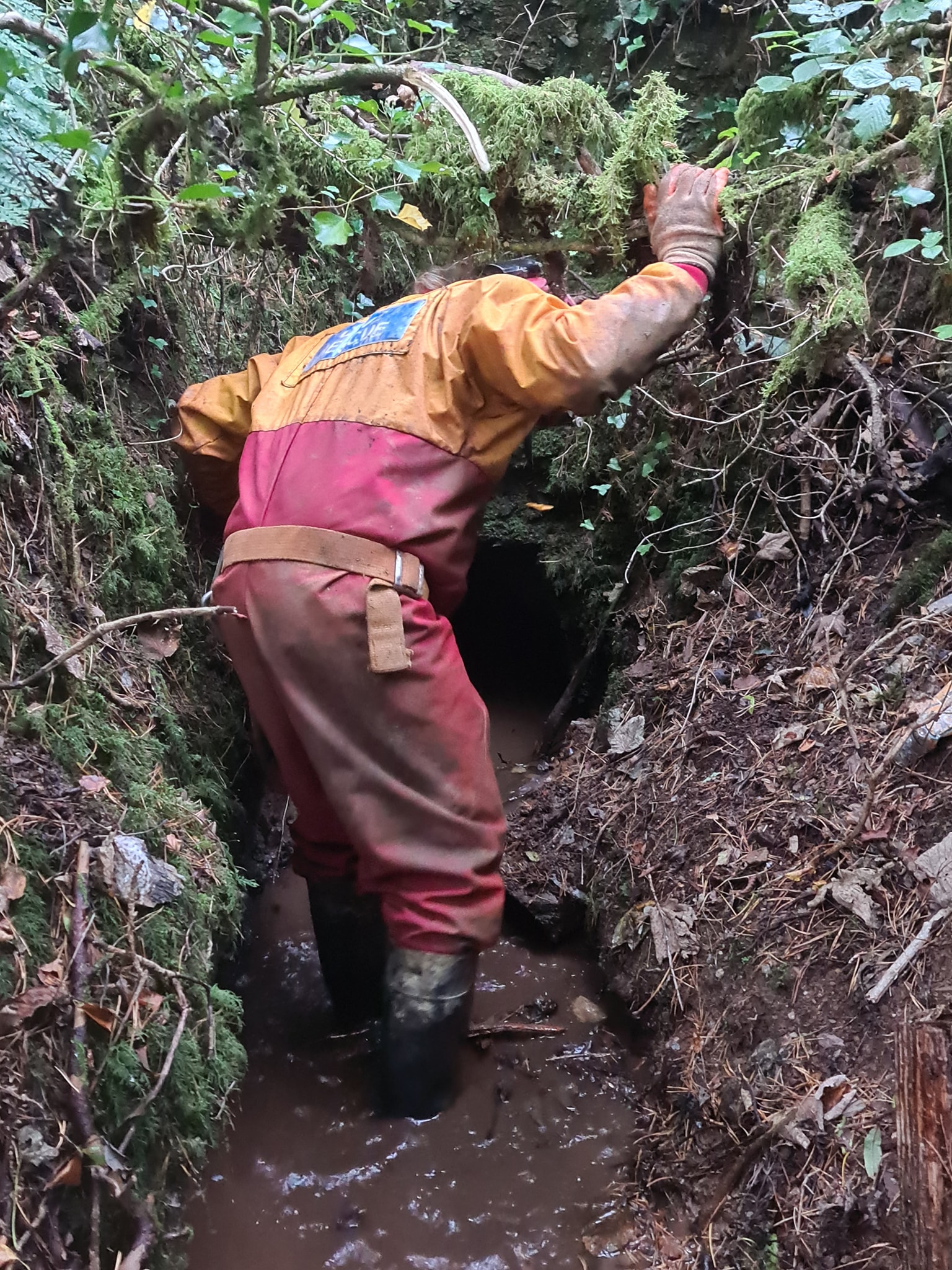 Devon CRO was called by DSRT Ashburton to assist in the ongoing search for a missing person who went for a run and did not return. Concerned for his wellbeing, and having identified two mines in the area that the missing person might have entered, Devon CRO was tasked with the search.

These were searched and nothing found so the team returned to the rendezvouz point. Just as the debrief ended the missing person was found by police, and the team stood down.